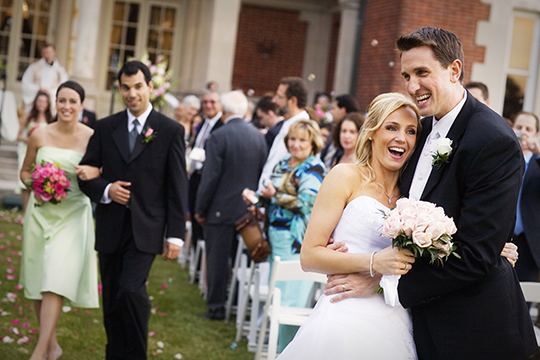 Rachel, 28, a Fashion Publicist and Founder of Invitation Chef, LLC and Chris, 27, a student at the Harvard Business School, met on a Sunday afternoon in a coffee shop on the Upper East side of Manhattan. After a cup of coffee and good conversation, they knew that they had both found something really special.  Chris and Rachel were engaged at midnight on their 1-year anniversary at the Bellagio hotel in Las Vegas, NV overlooking the famous fountains which Chris had pre-arranged to play their anniversary song by Celine Deon.

For her work, Rachel frequently attends the Oscars and Emmys to dress celebrities, plans high-profile events and produces extravagant wedding invitations for clients. When starting to plan their wedding, she wanted a world-class event where every detail made a statement.

Chris and Rachel sought after a grand and enchanting setting and decided on the Vanderbilt Mansion in Oakdale, NY.  Oakdale is a relic of America’s gilded age of a century ago, where powerful men of incredible wealth built South Shore gold coast mansions and dwelt in manorial splendor.  Of the most prominent was William K. Vanderbilt, who built the most noted mansion, Idle Hour, a 900-acre estate on the Connetquot River.  Today, the Vanderbilt Mansion serves as a venue for weddings and formal affairs.

To set the tone of the wedding, Rachel started with a simple pink rose and green hydrangea topiary as her theme. She wanted a whimsical, enchanting centerpiece for the tables and built everything from this idea.  Because Rachel wanted a very high-end and completely coordinated affair, she designed wedding invitations, save-the-date cards, menus, and programs adorned with silver ribbon that were intended to be used as small fans for guests during the outdoor ceremony.  Every piece was influenced by a rose pink and pistachio green theme. Her escort cards were adorned with a Lenox heart box and each of her tables were named after varieties of pink roses. Her bridesmaid dresses were also pistachio green.

For the ceremony, Rachel wore a grand Henry Roth A-line gown and then changed dresses before the reception for dancing and mingling. To make a bold statement, Rachel also wore several carats of Hearts On Fire diamond couture jewelry and a vintage diamond brooch in her hair.

The ceremony was beyond romantic, the weather was perfect and Chris and Rachel were married in front of 140 of their closest family and friends.  Followed by an extravagant dinner and dancing, Rachel and Chris ended the night with coffee and a Venetian desert hour, finished with chocolate covered strawberries to send guests on their way from what many described as the best wedding they had ever attended. 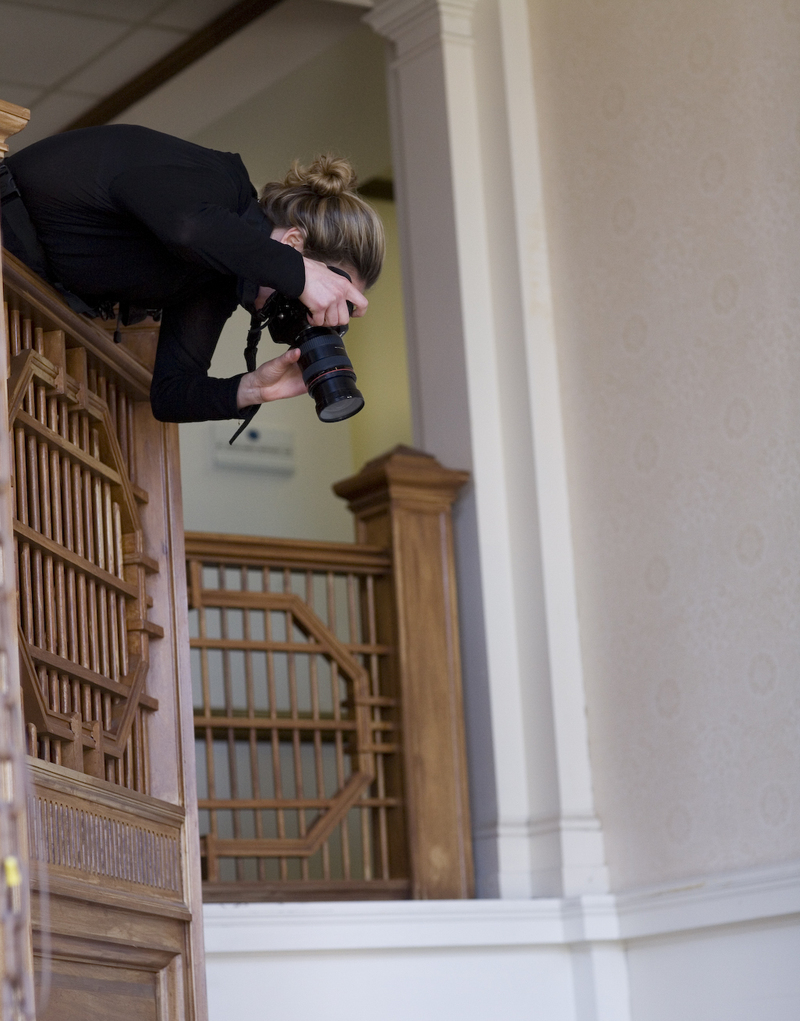 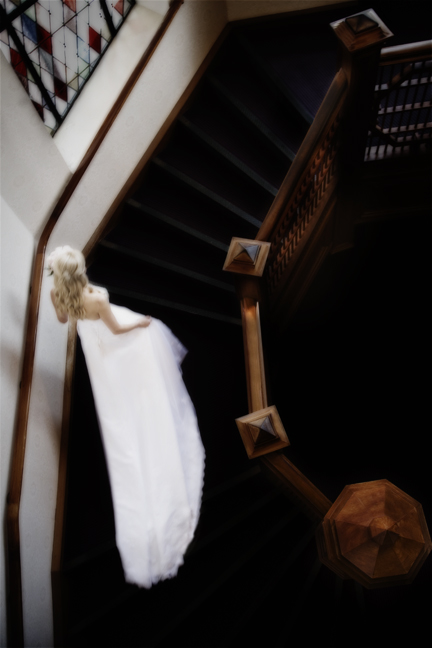