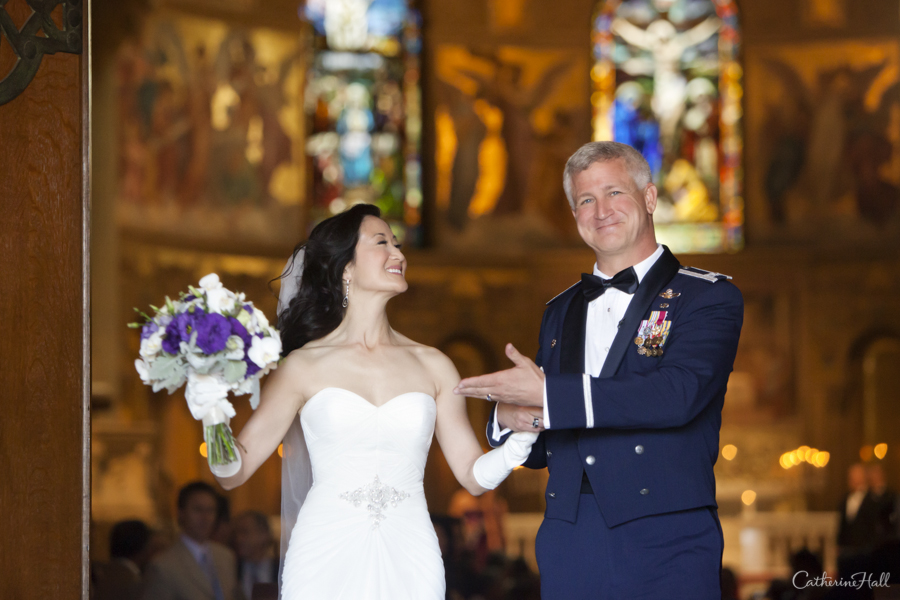 Nancy exudes the cool magnetism of a native California girl, while her storied adventures abroad – residing in locations as diverse as Italy and China, New York and Hawaii – lend her a cosmopolitan sensibility that’s irresistible. She’s not only a knock-out, but also a key professional figure in Arcata Associates, an aerospace defense firm founded by her father; a lovely mother to her daughter, Maya; and an avid adventurer who has trekked through Nepal and Peru. Such an accomplished woman doubtless needs an equally passionate and driven partner. And Nancy found him.

Her union with the Colonel Steve, whose own life’s narrative is no less storied, is the stuff of a modern-day fairy tale, with a globe-trotting twist. Steve is a consummate gentleman, whose formative years in Texas, Missouri and Florida instilled in him a love for water sports like scuba diving and a keen desire to venture forth into the world. For 28 years, he served in the Air Force as an F-15C Fighter pilot, and his career allowed him to travel extensively and learn important lessons from other cultures.

It was an immense honor to photograph the elegant, resplendent wedding of Nancy and Steve, and to witness the bond between the bride and her daughter, as well as between the groom and his sons. Below, the always well-spoken bride puts into her own words the story of how it all came to pass:

“Although we first met at a holiday party in 2006, it wasn’t until Steve invited me to his farewell dinner before relocating to Saudi Arabia to lead the USAF military advisors to the Royal Saudi Air Force in July 2008 that we knew it wasn’t the last time we wanted to see one another. We spent that year coordinating phone calls with a time-zone difference of 13 hours, exchanging lots of emails, and even sharing four joyous reunions when Steve would visit the States to visit me and my daughter, Maya.

On February 12, 2010, just before the Year of the Tiger began, Steve proposed in Las Vegas. He executed an elaborate plan that included red roses, champagne, limousine rides, a suite at the JW Marriott, manicures and pedicures for my daughter, my mother and me, as a fantastic dinner at Smith and Wollensky. He really surprised me when he presented a ring box at the dinner table and inside was a ring with Pandora charm in it – what?! After giving me his personal copy of The Proper Care and Feeding of Husbands, he got down on one knee and proposed with the real ring!” 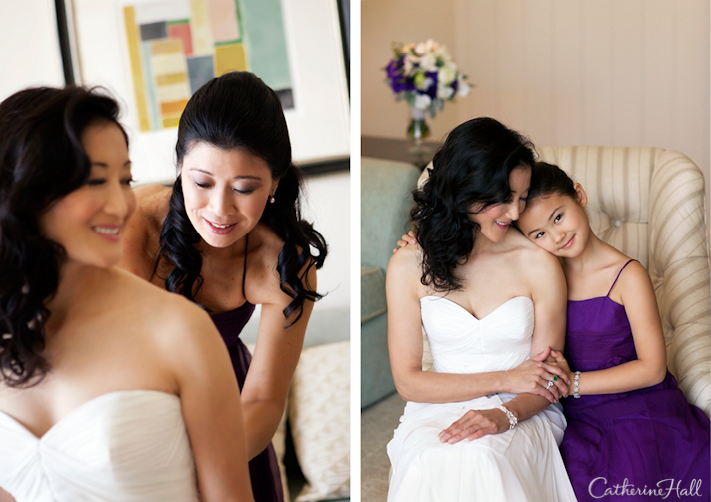 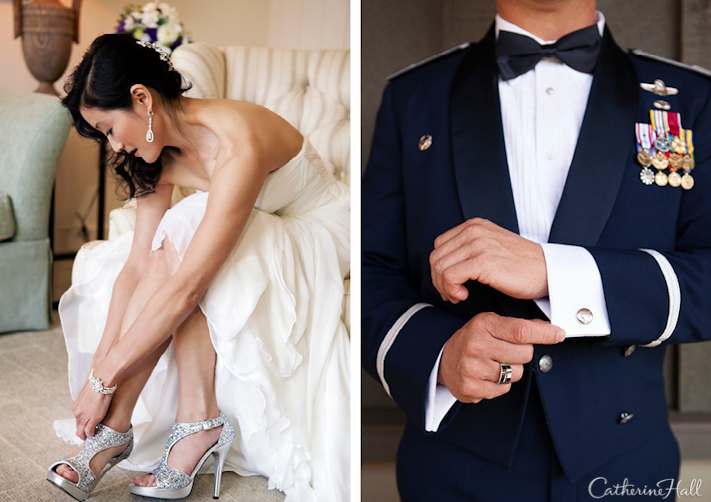 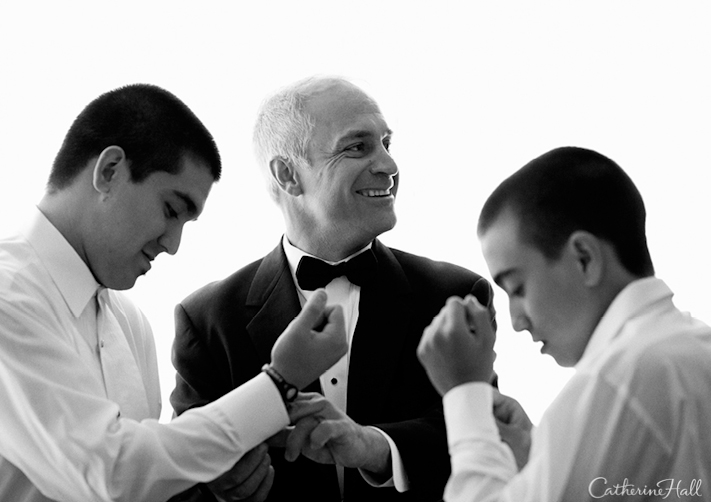 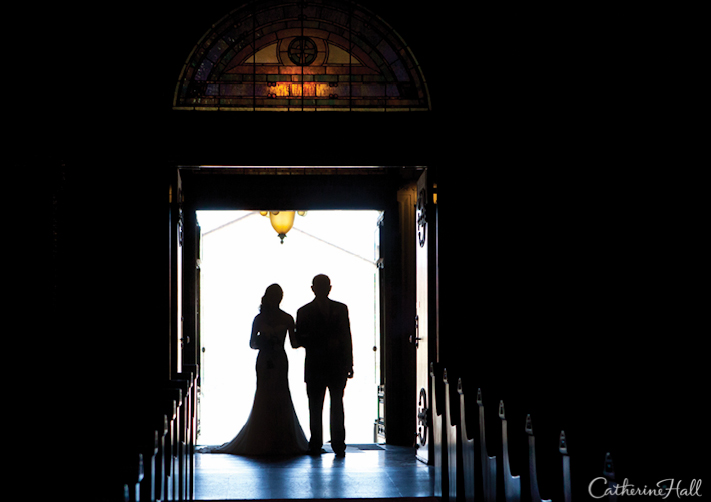 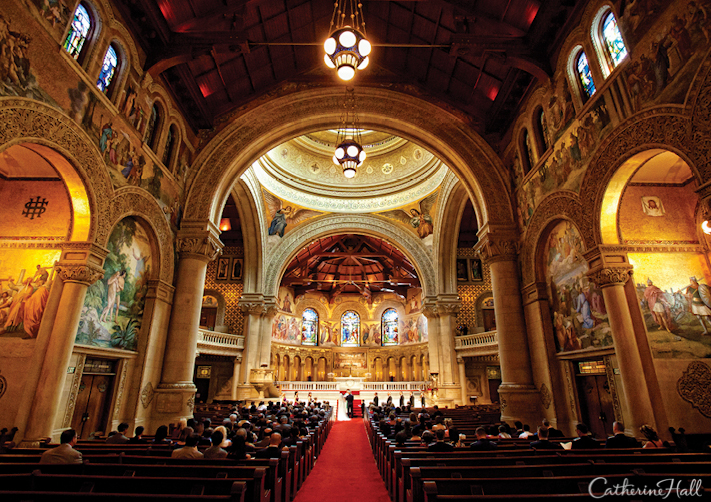 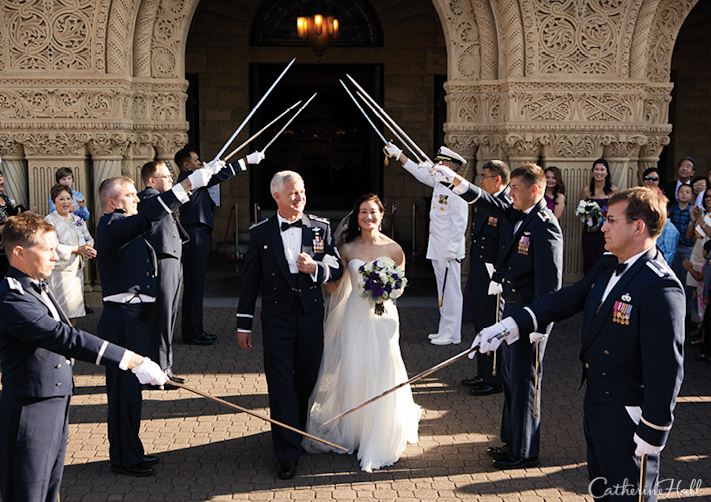 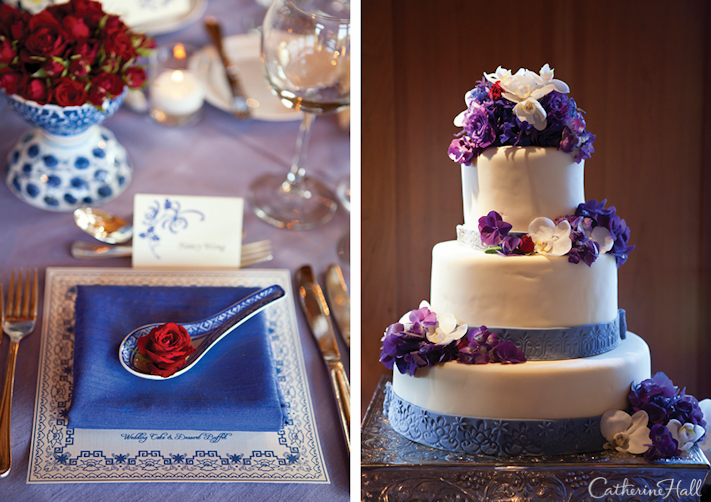 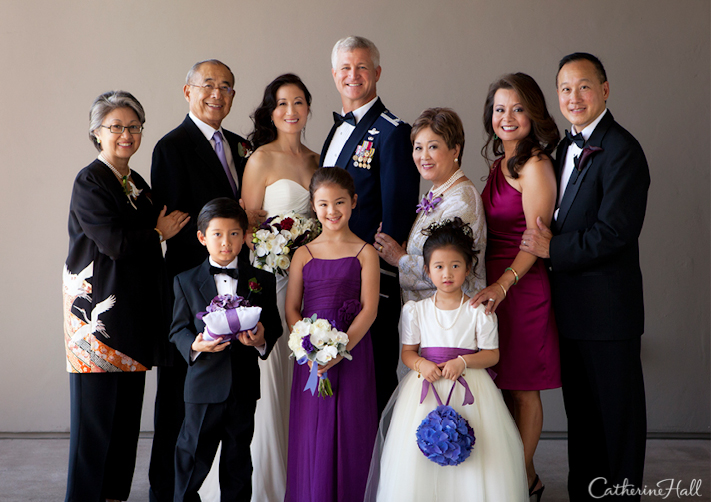 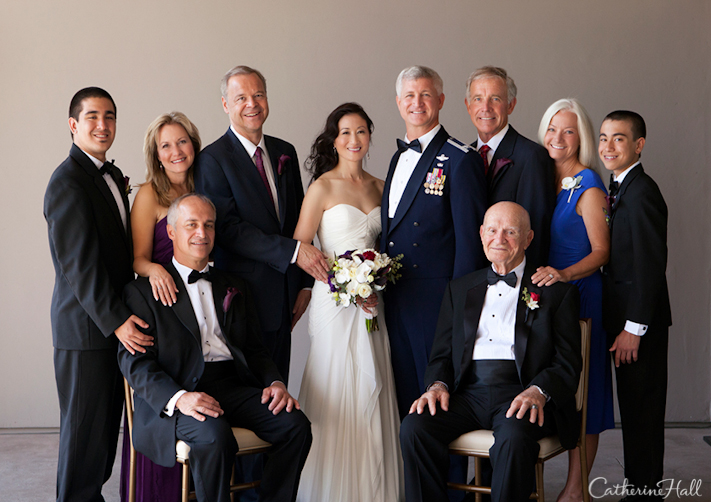 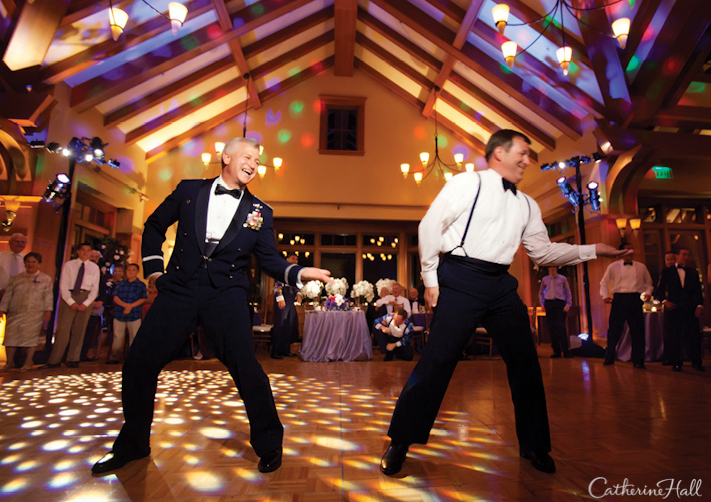 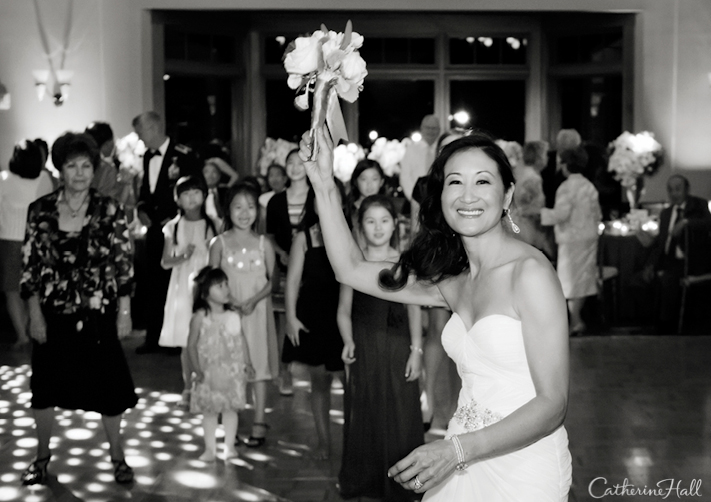 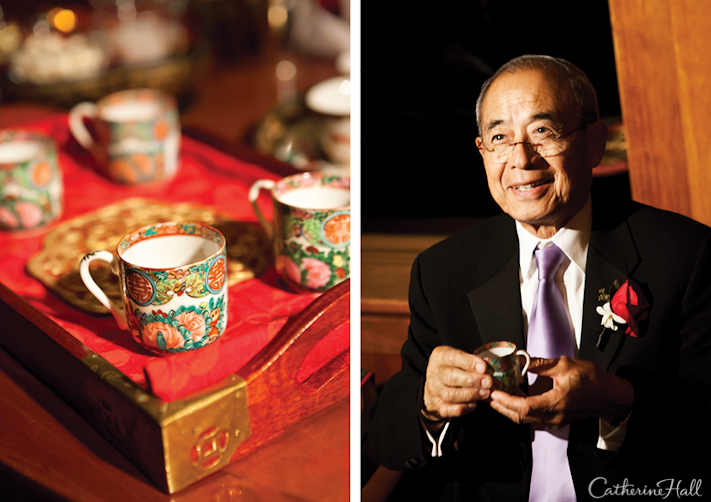 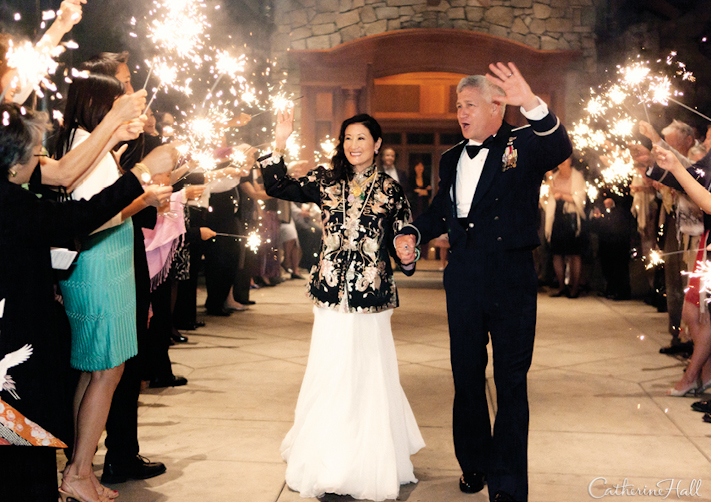 OMG! These photos are GORGEOUS! thank you so much for sharing these.

I LOVE their love story! Thank you for sharing!

Wow, these are just absolutely beautiful. I often just scan over wedding photos, but the story and their alluring presence drew me in to take a second look. Ok, maybe a few more than that.